Adele “I had really bad postpartum depression after I had my son, and it frightened me … But also, I didn’t talk to anyone about it. I was very reluctant. … My boyfriend said I should talk to other women who were pregnant, and I said, ‘Fuck that, I ain’t hanging around with a fuckin’ bunch of mothers.’ Then, without realizing it, I was gravitating toward pregnant women and other women with children, because I found they’re a bit more patient. You’ll be talking to someone, but 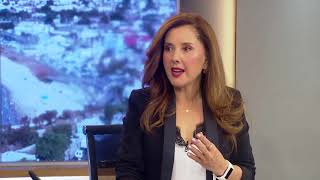